In the wake of the latest terrorist attack, this time in New York and New Jersey, Hillary Clinton announced that “This threat is real…”.

Thanks for that update, Mrs. Clinton, but the rest of the world pretty much had that figured that out on 9/11, over 15 years ago.

Mrs. Clinton also announced that she has a plan (she has a “plan” for everything) to defeat ISIS that includes an intelligence “surge”. To all but the most gullible, it is painfully obvious that that the term “intelligence surge” is devoid of any substantive meaning, but works well in focus groups.

Not to be deterred, Clinton also took the opportunity to remind us that she “sat at the table” when the “hard decisions” were made about terrorism. Be on the lookout when a politician speaks of “hard choices”. It’s a tell. Politicians love to speak of hard choices as they strive mightily to avoid making them. In this regard it is instructive to call to mind Clinton’s past behavior as described by former Secretary of Defense Bob Gates. In his book “Duty: Memoirs of a Secretary at War” he recounts how Hillary Clinton, when she was a Senator from New York, declined to support the Bush Administration’s ultimately successful military surge in Iraq for political reasons. As Gates tells it, “Hillary told the president [Obama] that her opposition to the [2007] surge in Iraq had been political because she was facing him in the Iowa primary. . . .”

Gates is hardly a partisan. His criticisms of Donald Trump are particularly withering. His comments include this one. “At least on national security, I believe Mr. Trump is beyond repair. He is stubbornly uninformed about the world and how to lead our country and government, and temperamentally unsuited to lead our men and women in uniform… He is unqualified and unfit to be commander in chief.”

Naturally enough, that led to a fairly typical schoolboy rant from Donald Trump. This, according to NBC News is what Trump had to say, “We had a clown today, an absolute clown, Robert Gates,” Trump told a crowd. “He’s supposed to be an expert. He’s been there forever … he goes out and he says negative things about me. I never met him. I never talked to him. Believe me, I am so much better at what he’s doing than he is.”

Gates aside, it should be noted that Hillary Clinton, as Secretary of State, did have a seat at the table when the hard choices were made. And she does have a good deal of experience when it comes to making truly awful decisions. For example, the ongoing fiasco in Libya is almost entirely her handiwork. She was instrumental in, and continues to support, the Iran nuclear deal, the obvious defects of which become more apparent daily, not to mention the Obama Administration’s dissembling about it. The Russian reset produced the annexation of Crimea, and Soviet troops in parts of Ukraine. And the Obama Administration’s combined mishandling of Syria’s Assad, Russia’s Putin and Iran’s Khamenei has further eroded the U.S. position in the Middle East while opening the door to Russia.

So once again the major party candidates have seized the opportunity to demonstrate just how stunningly ill-qualified they are to take the oath of office come January 2017.

This just in. One of Trump’s lead sycophants and fellow adolescent, NJ Governor Chris Christie, who appears to have succumbed to a Trump induced case of Stockholm Syndrome is in the news again. According to prosecutors, Christie knew his aides were involved in plan to shut down lanes to the George Washington bridge as the plan was unfolding. And, prosecutors say, Christie was aware that the point of the exercise was to punish the Mayor of Fort Lee who had the temerity to decide not to endorse Christie’s re-election bid. 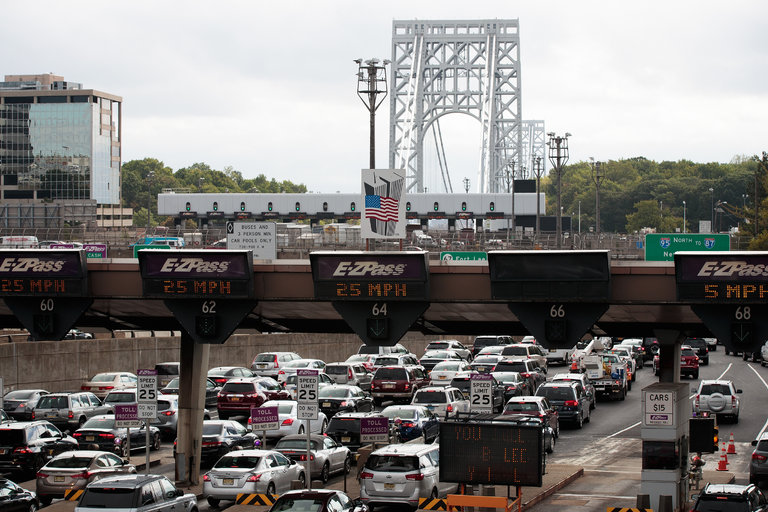