Sometimes the obvious needs to be repeated. The lesser of two evils is still evil.

Dana Balz of the Washington Post says that the voters understand the flaws of the major party candidates. That may be true; it is always easy to point at flaws in others. The real problem is not with the candidates. It lies with the voters themselves.

On “This Week with George Stephanopoulos” Hillary Clinton’s campaign manager Robbie Mook charged that Donald Trump is “a puppet of the Russian government”. Once upon a time progressives recoiled at this sort of unsubstantiated charge. Apparently that time has passed.

And While We Are on the Subject…

It turns out that the Podesta Group (at the time run by Tony Podesta, John Podesta’s brother) has now retained the law firm Caplin & Drysdale to investigate whether the Podesta firm unwittingly did lobbying work for the pro-Russian political party that also hired Paul Manafort.

Hillary Clinton campaign Chair John Podesta has not been involved with the firm for years.

Speaking of Russia, remember the reset? Russia is now flying sorties out of Iran to attack Syrian rebels, some of whom may have (or had) the nominal support by the U.S. In addition Russia is reportedly firing cruise missiles into the theatre from the Black Sea and the Mediterranean. This display by an emboldened Russia is a direct result the U.S. abdication of its leadership role in world politics. There should be no mistake about it. The foreign policy of U.S. retreat, conceived and implemented by Barak Obama, John Kerry and Hillary Clinton, has been a strategic catastrophe. 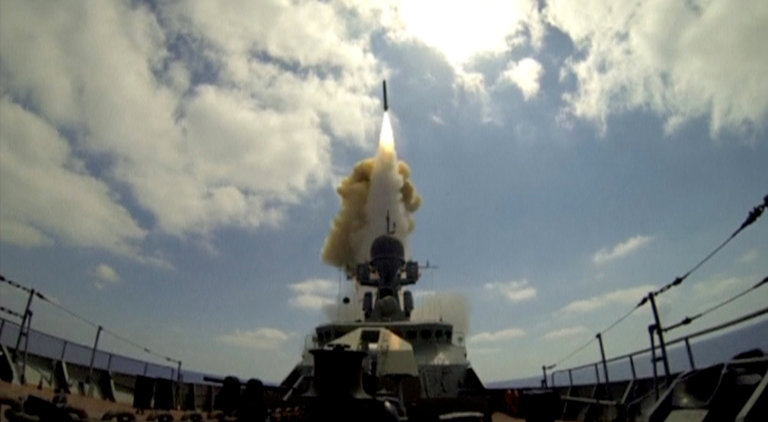 In 2005 Congress passed the ethanol mandate, a mix of corn and tax dollars. In 2007 Congress passed a law requiring the EPA to produce a report every three years on the impact of the ethanol subsidy on air and water quality. The EPA published an initial report in 2011, but then claimed they ran out of money and didn’t have enough time to produce another one. For this the Inspector General slammed the agency in a report released on August 18, 2016. The report can be found at this link.

Not to worry, says the EPA. They will have a report sometime next year, and a full study by 2024.